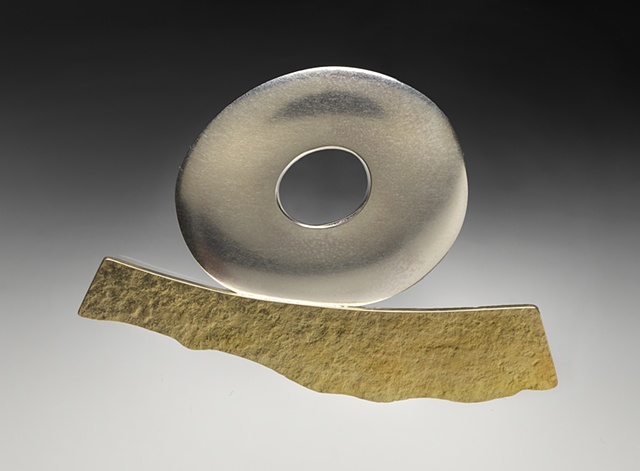 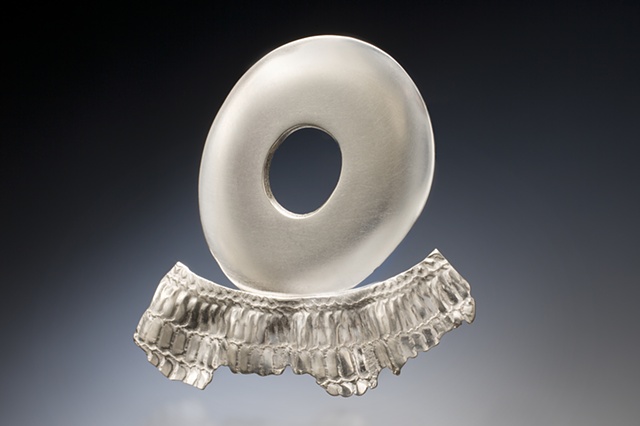 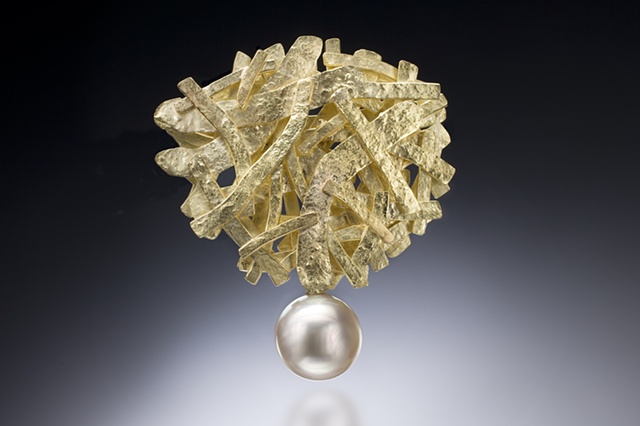 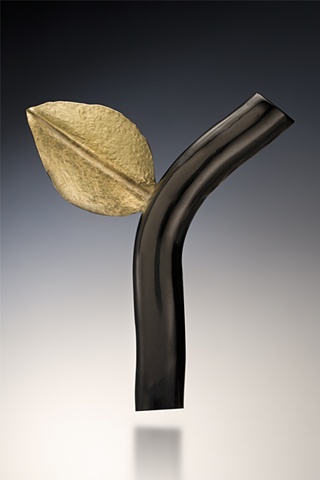 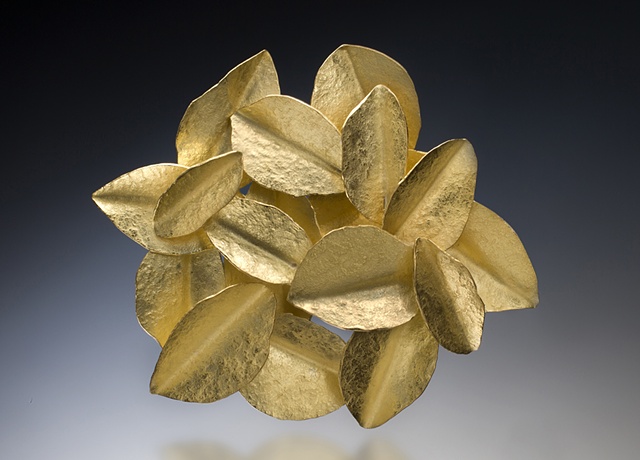 Trained as a sculptor, Ken has successfully exhibited his jewelry nationally and internationally for over 30 years. In February 2002, Ken survived a severe stroke which left him without the use of his right hand. Fortunately, Ken is left-handed and has many friends who have encouraged him to return to his work and studio. With new equipment and great determination, he continues to design and create 18K gold and sterling silver jewelry.