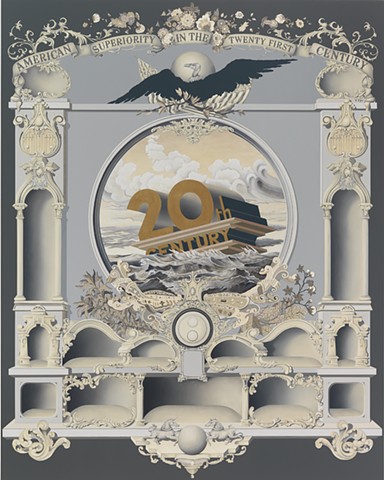 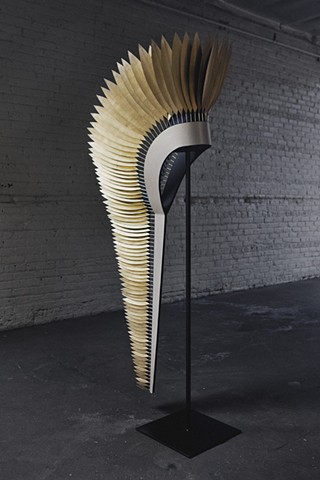 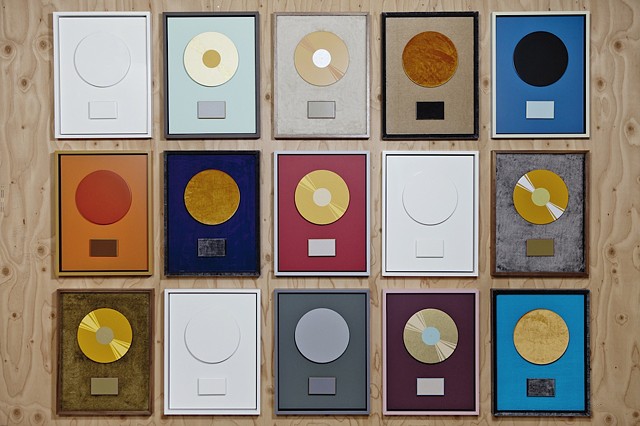 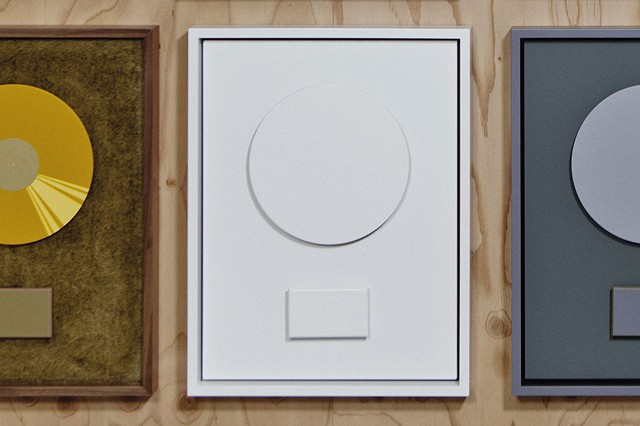 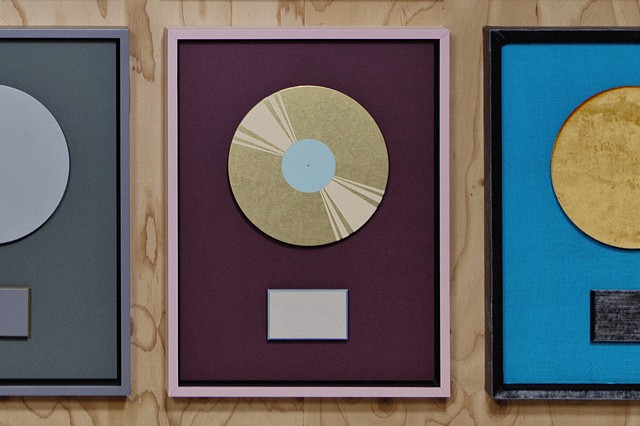 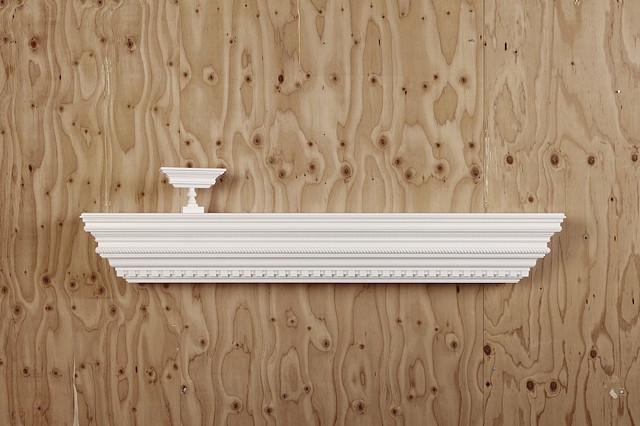 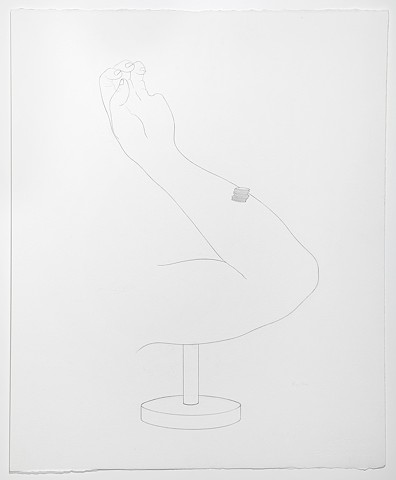 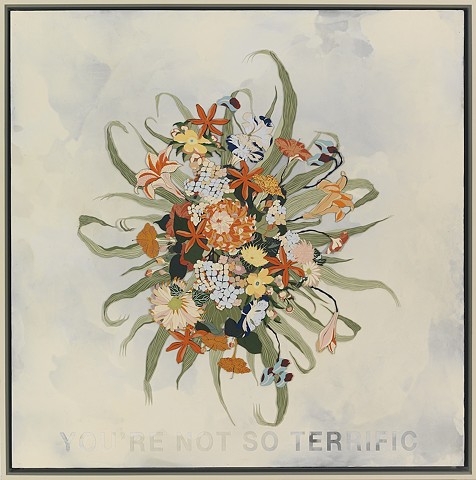 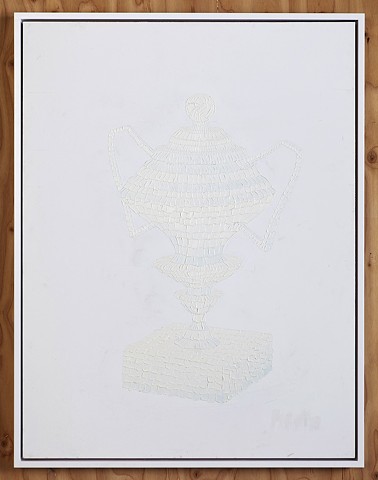 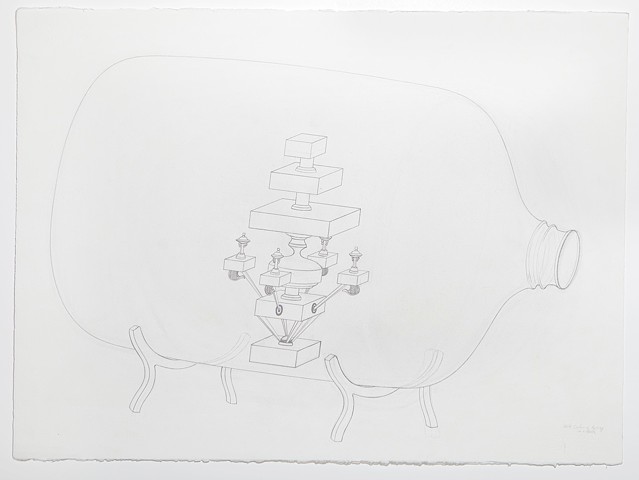 Jeffrey S. Forsythe was born in 1975 in Joliet, IL. He graduated from Illinois State University with a Bachelors in Fine Art. After receiving the LAQSF Fellowship Award in 1999, he began his graduate degree at University of New Orleans. He received a Masters in Fine Arts in 2002 from UNO. He has been exhibiting in group and solo exhibitions in the Midwest and New Orleans since 1998, and currently resides in Chicago.